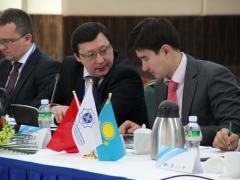 The transport and logistics company «Kedentransservice» has opened a representative office in the People’s Republic of China. The company’s overseas office is located in the Xinjiang Uyghur Autonomous Region, in the city of Urumqi.

Chinese freight forwarders are particularly interested in a comprehensive service for organizing container trains through the Dostyk border crossing. Edil Iskakov, President of JSC «Kedentransservice», informed the partners that such a service is the most modern service, convenient and accessible to everyone. «We have created a number of routes, calculated the tariff rates and the time of passage of the cargo. For the first time on the territory of Kazakhstan, a private car fleet is used for these transportations. All this allows you to quickly deliver goods from China to the countries of Central and Central Asia, Russia and Europe. The delivery time from the Dostyk station to Germany, for example, does not exceed 14 days, » E. Iskakov said.

A striking example of cargo delivery from China to Europe as part of container trains is the Chongqing — Duisburg transit train. Since its introduction in 2011, 14 container trains have traveled in this direction, including 1,168 TEUs (the main cargo is office equipment). However, according to experts, the real demand of Chinese manufacturers only in the field of household appliances on this route is more than 30 thousand. DFE per year (about 400 trains). The presence of a direct railway connection in this direction saves both time and money for the client. The representative office of JSC «Kedentransservice» in the XUAR of the People’s Republic of China will pay special attention to the development of such projects. «The strategy of «Kedentransservice» is to actively work in the Chinese market together with Chinese, as well as Russian and European colleagues, and to attract transit volumes through the territory of Kazakhstan. We expect that the opening of the representative office will give us additional opportunities to attract cargo flows to the Dostyk station, as well as to provide a full range of door — to-door services for Chinese partners, «E. Iskakov stressed.

An important link in the organization of transportation from China to Europe is the Dostyk transshipment station. JSC «Kedentransservice», being the main terminal operator of the station, announces its intention to strengthen the transshipment capacity of the Dostyk station in 2012, allocating 460 million tenge ($3.1 million) for this purpose.

According to the current situation, the main transit cargo transportation (more than 70% of the total volume) from China through Kazakhstan is sent to the countries of Central Asia. In order to increase the potential of cargo transportation in this direction, the company «Kedentransservice» announces its intention to open a representative office in the Republic of Uzbekistan. The company’s management has already signed a protocol with the Uzbek Railway on assistance in organizing the opening of a foreign office. The representative office in Uzbekistan will lobby the interests of the company, operate rolling stock, interact with the Uzbek Railway and will be engaged in replenishing the customer base. 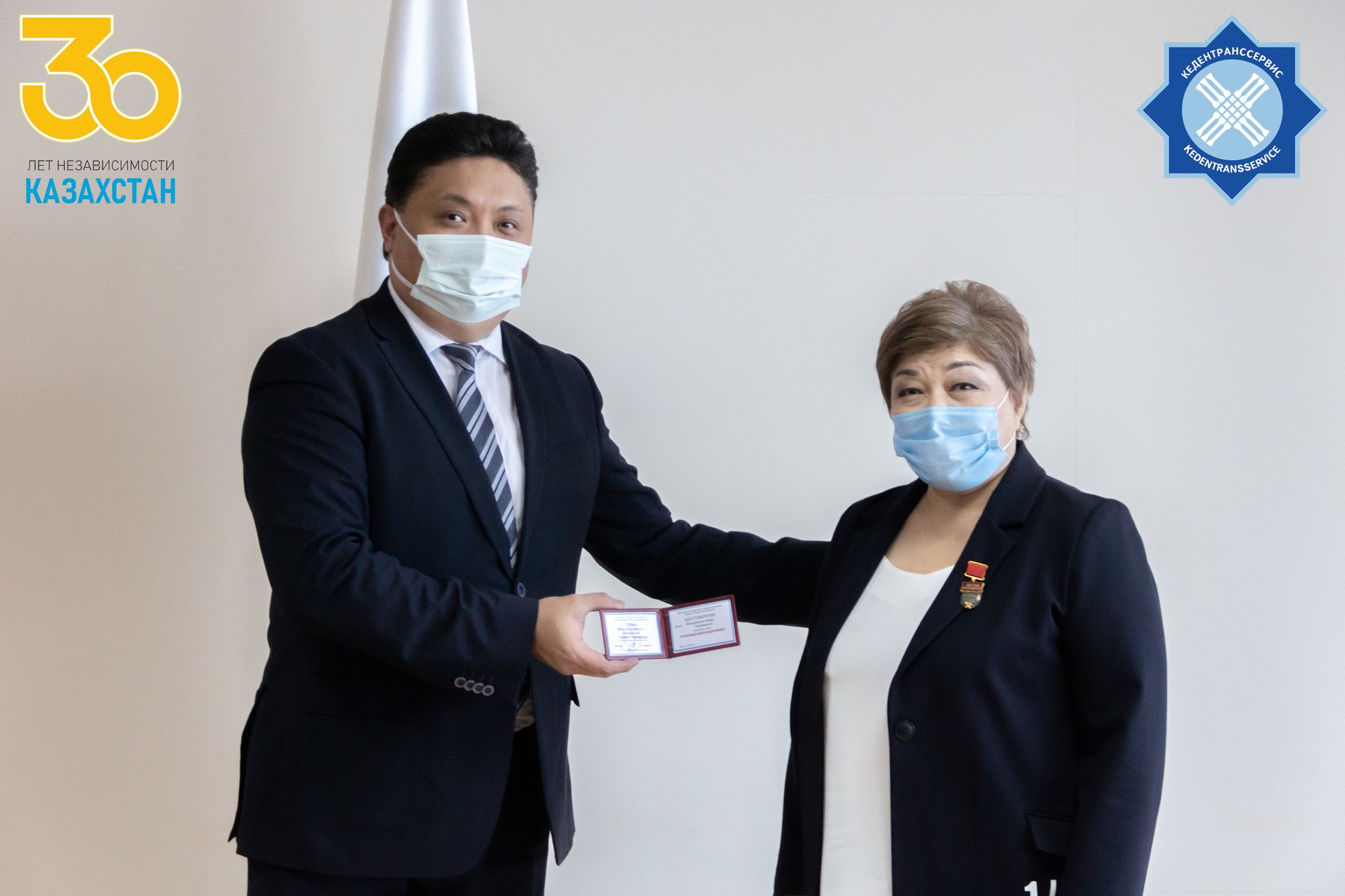 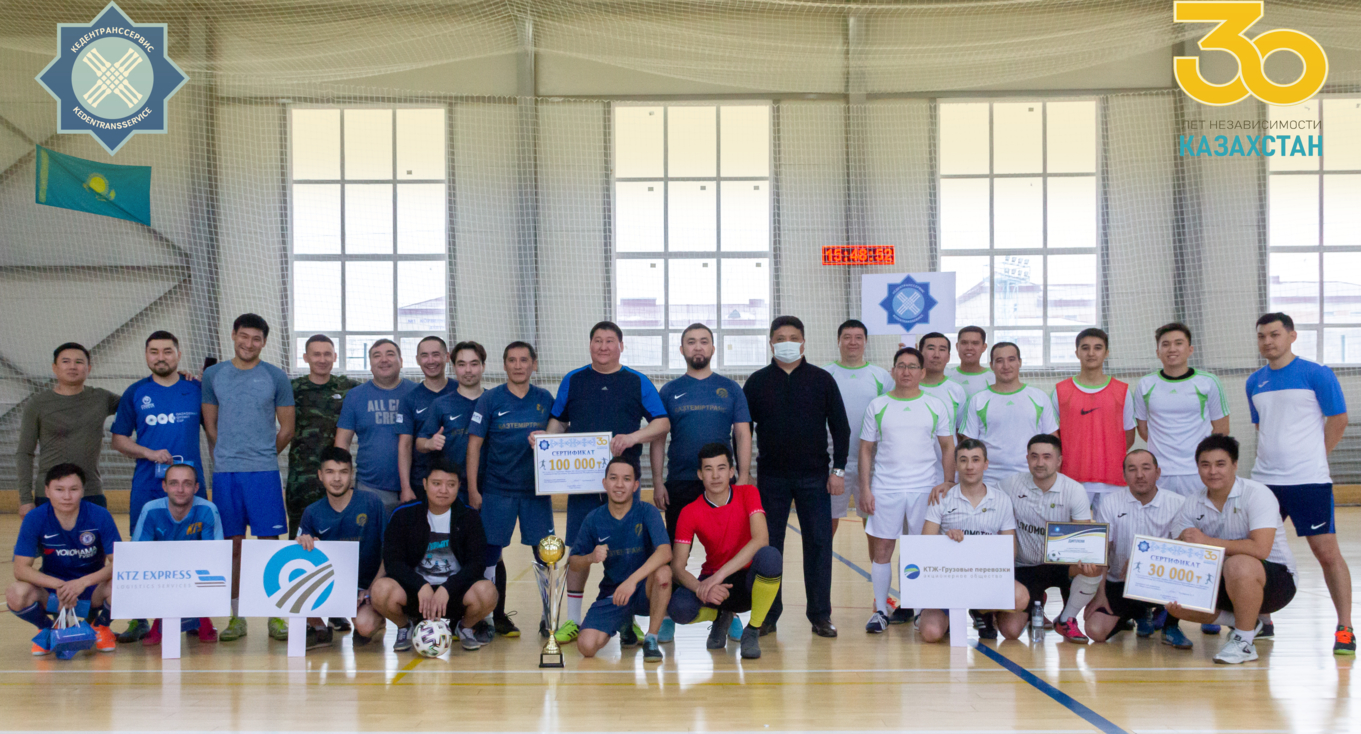 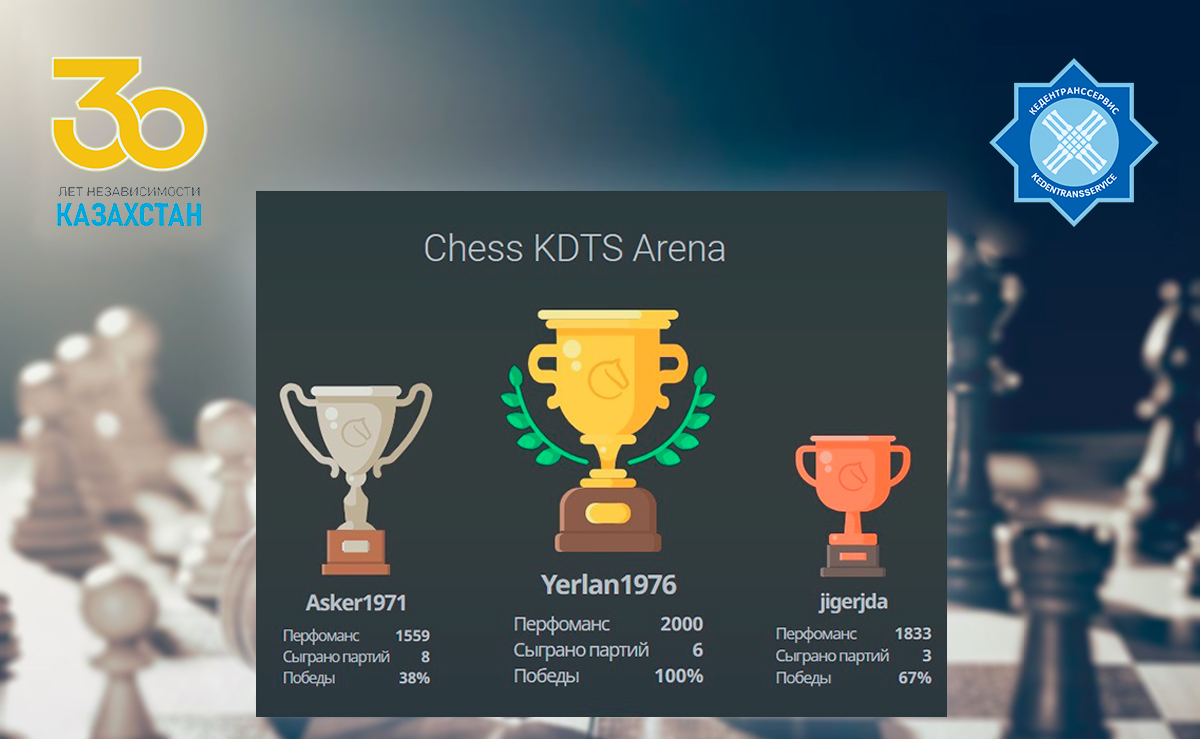 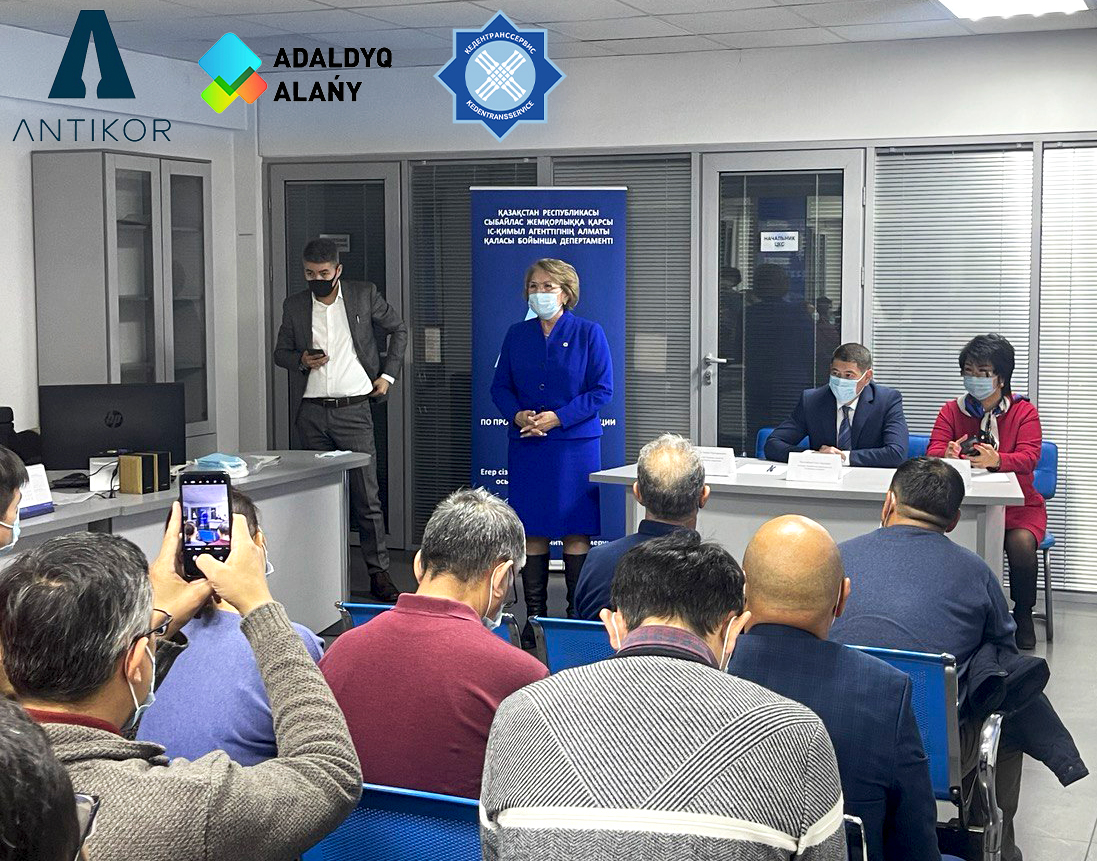