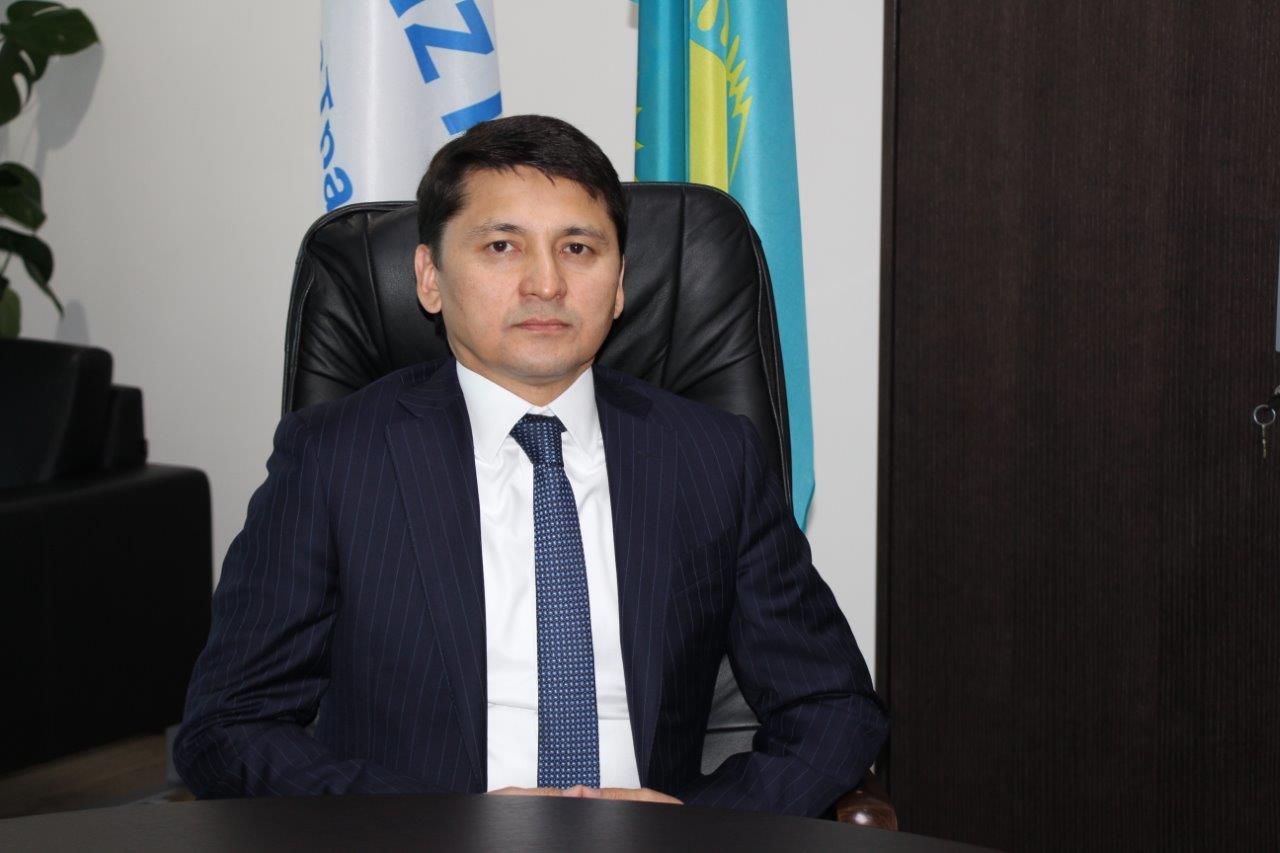 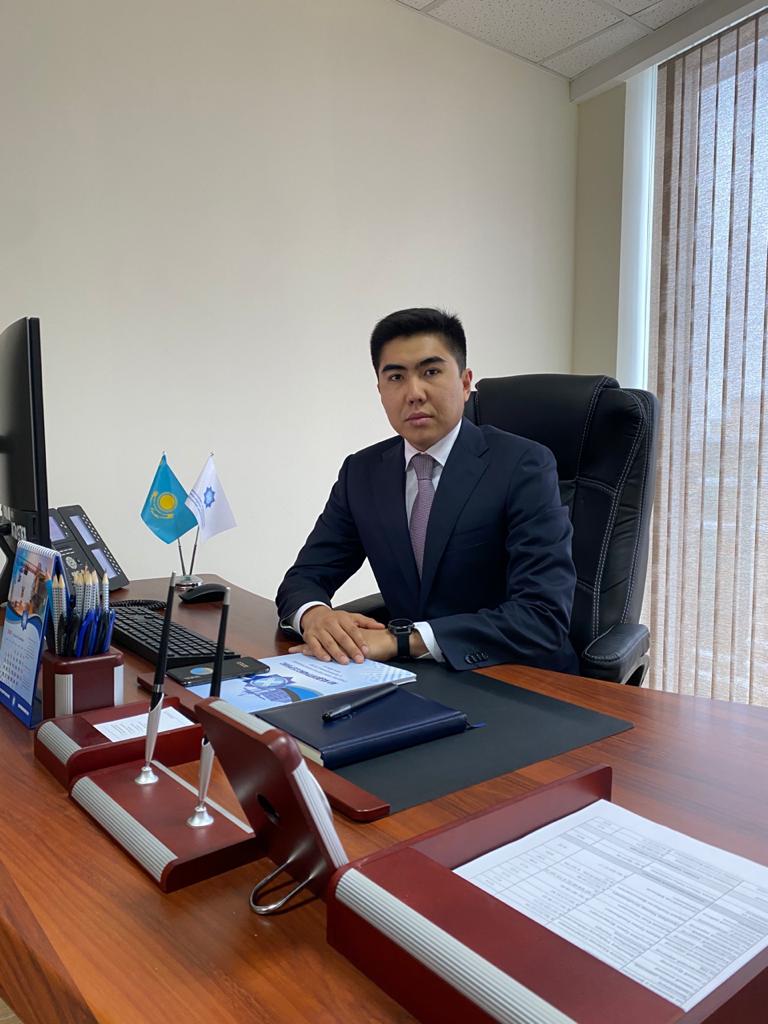 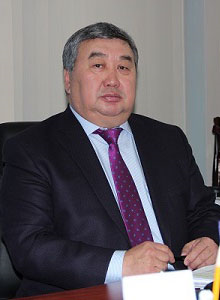 In 1996 he graduated from the Kazakh State National University named after Al-Farabi with a degree in Nuclear Physics. In 2008 he graduated from the Kazakh University of Railways (KUPS), in 2016 he graduated from the magistracy of the Kazakh Academy of Transport and Communications named after I. MTTynyshpaev in the direction of "Transport logistics". From 1999 to 2002 he worked in the structures of Astanaenergoservice JSC, Kazakhoil Products LLP. From 2002 to 2008, he held positions in Kaztransservice JSC as the head of the development and marketing department, the head of the marketing, forwarding and development department, and the executive director. From 2008 to 2010, he held the position of Director of the Transportation Marketing Department of JSC “NC“ KTZ ”, in the period 2010-2012. worked as Managing Director for Passenger Transportation at NC KTZ JSC. From 2012 to 2014 he served as President of Kaztransservice JSC. 2014-2016 moved to work in JSC “NC“ KTZ ”as Managing Director for Logistics, in 2016 he worked as Adviser to the President, from 2016 to 2017. - Vice President for Development of JSC National Company Kazakhstan Temir Zholy. 2017-2019 served as Executive Director of NC KTZ - President of Passenger Transportation JSC. 2019-2020 worked as Advisor to the Chairman of the Management Board of Transtelecom JSC. From April 30, 2021, he was appointed General Director of Kedentransservice JSC. Has state and industry awards: Jubilee medal "Kazakhstan Respubliksynyk tauelsizdigine 20 zhyl" (2011), Medal "Eren enbegi ushin" (2014), Badge of honor "Birtutas kazak temir zholyna 50 zhyl" President "Honorary Railwayman".

In 1997, he graduated from S. Seifullin Akmola Agricultural University with a degree in Accounting and Audit with the “accountant-economist” qualification. He studied at the Kazakh Humanities and Law University, which he graduated in 2002 with a degree in Law with the “Lawyer” qualification. In 2018, he graduated from KIMEP University with an Executive MBA and a degree in Master of Business Administration. Since 2002, he worked as a tax accountant, the head of SPiZP in the Pavlodar Oil Pipeline Management Department of KazTransOil JSC. Since 2006, he worked at KazTransGas-Almaty JSC as the deputy chief accountant, the head of the planning department, and the Director of the Department for Economics and Finance. In 2009-2016, he held the positions of the Deputy Director of the budget planning department, the head of the labor and salary organization service, and the Director of the budget planning department of KazTransGas JSC in Astana. From August 2016 to April 2020, he worked as the Deputy General Director of KazTransAymak JSC in Nur-Sultan city. On September 2, 2020, he was appointed the Deputy General Director for Economics and Finance of Kedentransservice JSC.

In 2008, he graduated from T.Ryskulov Kazakh Economic University with a degree in Finance. In 2017, he graduated from M. Tynyshpayev Kazakh Academy of Transport and Communications with a degree in Logistics. He studied at the Russian Presidential Academy of National Economy and Public Administration in Moscow, which he graduated in 2018 with an MBA in regional and municipal management. From 2008 to 2015, he worked in various companies in management positions related to transport. From August 2015 to December 2016, he was appointed as the manager of the Railway Transportation Department of KTZ Express JSC, from December 2016 to December 2017, he worked as the Chief Manager of the Railway Transportation Department of KTZ Express JSC, and from December 2017 to November 2019, he worked as the Director of the sales and transportation planning department of KTZ Express JSC. From November 2019 to September 2020, he held the position of the Director of the logistics department of Kaztemirtrans JSC. From September 2, 2020, he was appointed the Deputy General Director for Logistics of Kedentransservice JSC. 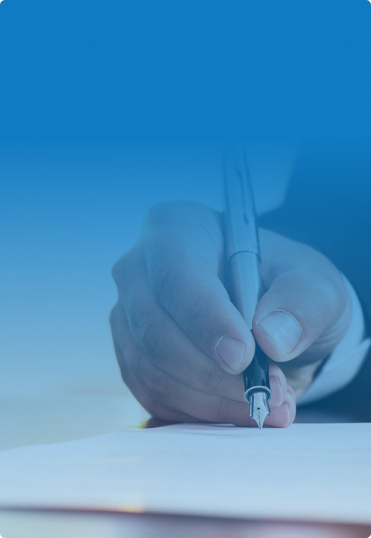 Online application for admission to: