History of formation and development of «Kedentransservice» JSC.

Regular running of container trains between China and Europe was organised

Based on the results of 2015, 1.8 million tons of cargo in wagons and 150 thousand TEU in containers coming from China were transshipped at Dostyk and Altynkol stations. In 2015, the total annual volume of the China-Europe route amounted to 648 trains.

In 2018, arrangements were made to buy back 50% of the shares of Logistic System Management B.V. previously owned by PJSC "TransContainer". PJSC "TransContainer" and JSC "National Company "Kazakhstan Temir Zholy" concluded an agreement on the purchase and sale of 50% of the share capital of Logistic System Management B.V. on 26 November 2019.

On 22 May 2020, re-registration of shares of Logistic System Management B.V. was carried out, as a result of which JSC "National Company "Kazakhstan Temir Zholy" became the sole shareholder of "Kedentransservice" JSC. Today "Kedentransservice" JSC is the leading operator of logistic terminals in the Republic of Kazakhstan, which is presented in the market of transport and logistic services. The company has assets and competence in the field of terminal cargo handling, as well as provides services for transshipment of cargo imported from China at the "Dostyk" and "Altynkol" border stations. "Kedentransservice" JSC has an extensive geographical network, including 3 representative offices in Urumqi (PRC), Tashkent (Uzbekistan), Minsk (Republic of Belarus), 11 branches and 1 subsidiary company of Transport Holding of Kazakhstan LLP. 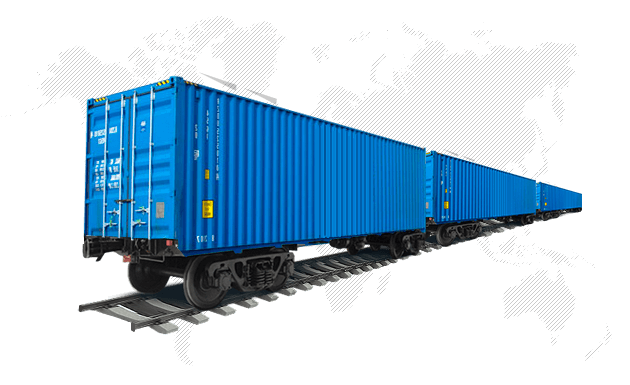